The Srinivas Group of colleges was set up under the banner of A. Shama Rao Foundation in the year 1988 by Shri CA A. Raghavendra Rao a well-known and leading Chartered accountant of Mangaluru.The founder, late Shri A. Shama Rao, born in 1909 at Aroor, a village in Udupi Taluk got his early education in Katapady, Udupi and Mangalore and later obtained B.A. and L.T. Degrees from Madras University. There is a woman behind the success of every man. Smt. Indiramma Shama Rao supported the founder in all walks of life not just being his wife, but a friend philosopher and guide.Late Shri A. Shama Rao began his illustrious teaching career in Mangalore in 1939. He was the founder Headmaster of the well-known S.V.H. Higher Secondary Residential School from 1943 to 1956. He retired as Headmaster of B.E.M. High School, Mangalore in 1969.Even after retirement, he continued to be active in the field of education and social service. He passed away at the age of 83, on 28th December 1992. Smt. Indiramma Shama Rao passed away on 5th December 2009 at the ripe age of 92.It was the firm belief of the founder Shri. Adka Shama Rao and Smt. Indiramma that education is a tool to transform society. Today, the foundation sponsors a plethora of educational institutions which constantly strives to realize their dreams and ideas. A. Shama Rao Foundation was established with the avowed aim of imparting education which could mould the character of the students and make them responsible citizens of the country.A Shama Rao foundation’s, Srinivas group of colleges is an endeavour to develop a centre of excellence, imparting quality education, to generate competence and skill to meet the scientific, technological, managerial and socio economic challenges. The Foundation in its bi-decennial milestone serving mankind, manages a plethora of institutes and other social service organizations.Excellence is the hallmark of Srinivas group of colleges. Excellence, which will deliver professional manpower to the industry and the nation at large. The Group has constantly strived to provide the best of the faculty members and state-of-the art facilities. The students are encouraged and supported not only to excel in academics, but also to develop their personality through co-curricular, extra-curricular and other extension activities.Education is not just providing the powerful tool of knowledge to the young, but also nurturing an ethical conscience in them to apply it constructively. About 12,000 students in the 16 colleges of the Srinivas group spread in three campuses in Pandeshwar, Valachil and Mukka are being prepared for life by well qualified teaching and support staff.

After educating young minds for 32 glorious years in the coastal city of Mangaluru, Srinivas University continues its legacy in Bengaluru, the silicon valley of India!  With its dedicated faculty, innovative curriculum and modern infrastructure, Srinivas University aim towards being a symbol of excellence and a place where the nation's future is made ready for the world! Bringing to you educational programmes that are developed keeping in mind the growing society and rising career opportunities. 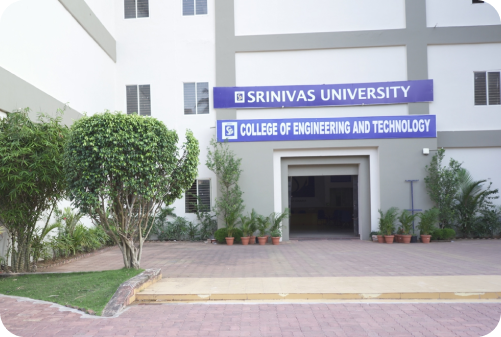 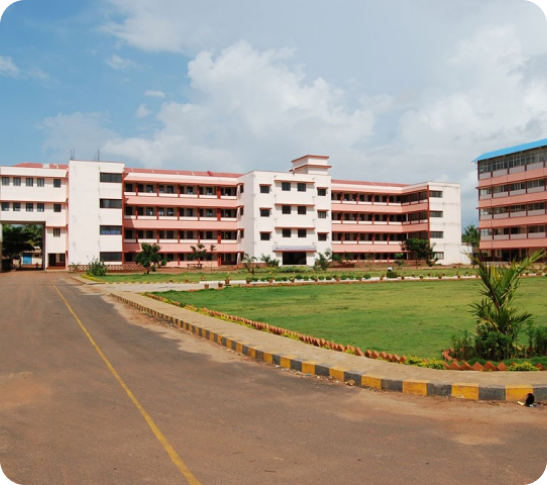 Srinivas University, Mangalore, is a Private Research and skill-focused University in Mangalore, Karnataka, India established in 2013 by Karnataka State Act. The university is the flagship of 18 Srinivas Group of Institutions started by A. Shama Rao Foundation, Mangalore, India, a private Charitable Trust founded in 1988 by an Eminent Chartered Accountant A. Raghavendra Rao. Presently, Srinivas University offers undergraduate, postgraduate, and research courses under 10 Faculties/Colleges with about 160 courses. The University made innovations in designing and starting new super speciality programmes both in UG, and PG level as per present and future industry relevance, innovations in examination system through focus on continuous evaluation and to make it foolproof. The University has established networking with many industries, universities, and Education service providers to substantially improve the quality and weightage of the courses and degrees respectively. 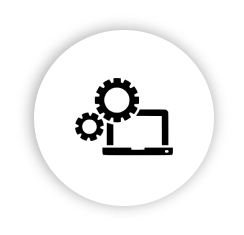 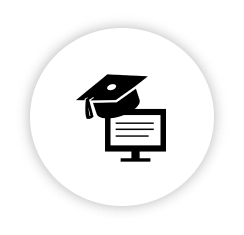 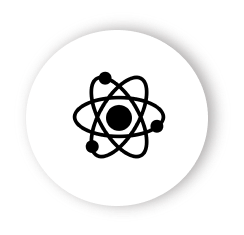 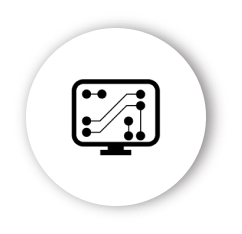 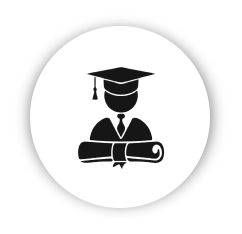 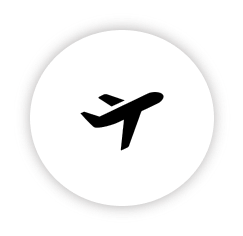 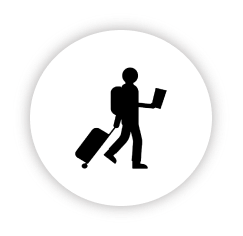 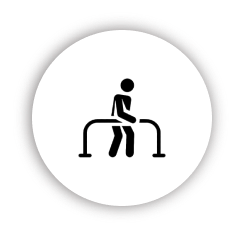 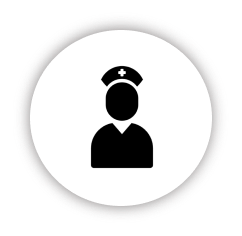 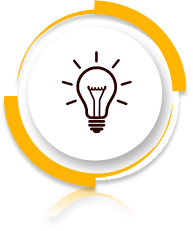 To be a trendsetter among universities and build students who emerge as leaders with competence, conscience and compassion by empowering them with sound education and high standards of ethical and professional behaviour enabling them to build and promote a more humane, just and sustainable world for future generations. 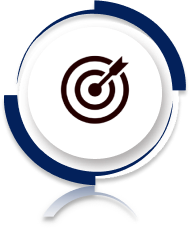